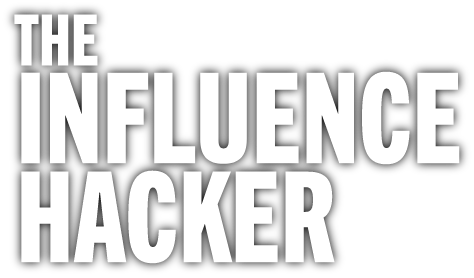 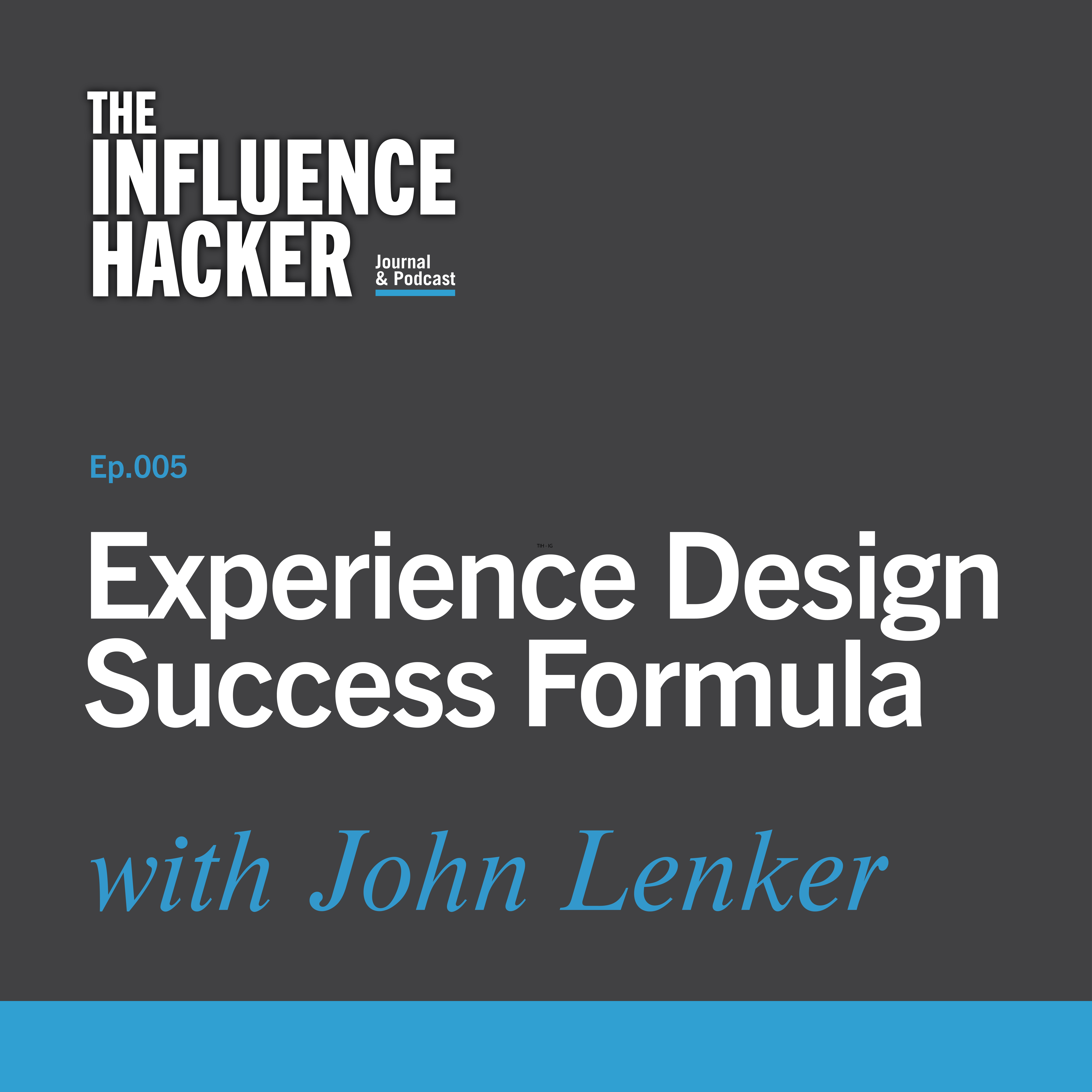 Experience design is the heart of effective marketing, but our execution in the marketing industry isn’t keeping up with the technological advancements in the field. In this episode, we interview our very own John Lenker about his unique perspective on experience design grounded in his background working on elearning for top companies like IBM and Chrysler. By learning how people learn and applying a philosophy of personalization at scale to our marketing efforts, businesses and marketers can maximize their influence. Elden Ring, Plinko from the Price is Right, and bad first dates are also mentioned!

John is a marketing strategist and communications artist who helps his clients develop and promote products and services that attract, inform, and invoke.